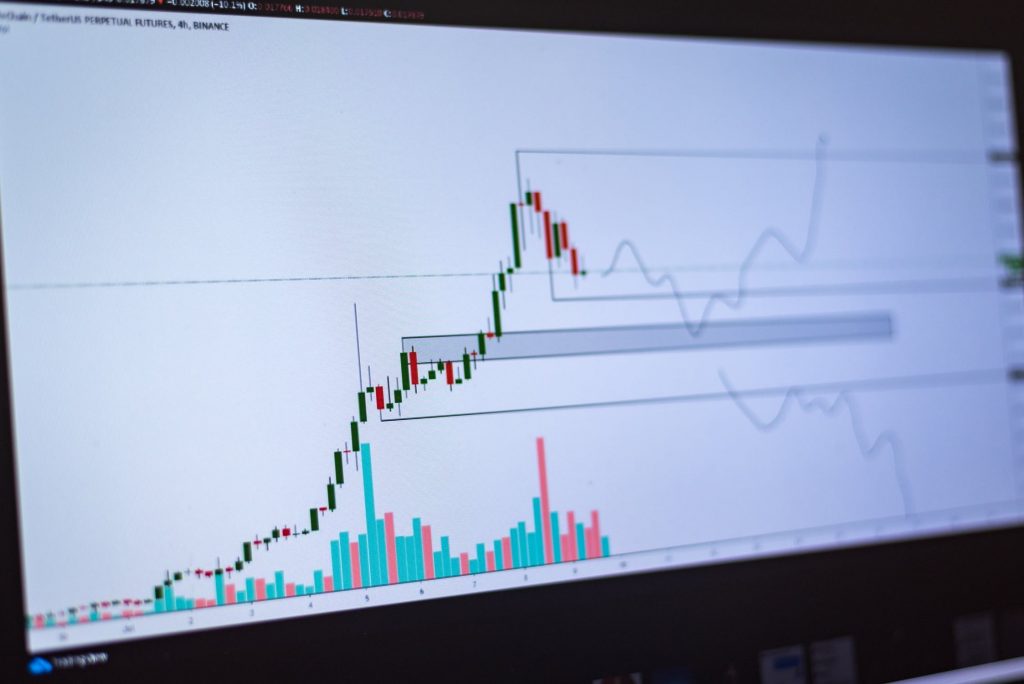 Currency appreciation refers to the increase in value of a currency in comparison with additional currencies available in the forex market. When a currency appreciates, it implies that a single unit of the appreciated currency will purchase more units of another currency than before.

A currency’s value changes every second of time, which explains why forex traders have to constantly be online to take advantage of the changes in currency values. Currency appreciation results from various market factors, which are explained as follows.

A surplus in BoP implies that exports are more than imports. Continued exportation of commodities soon leads to the flooding of foreign currencies as importation is very low. This ultimately culminates into an appreciation of the local currency.

Low inflation levels imply that less of a currency is needed to buy something from the market. Hence, the lower the amount of currency needed to purchase a commodity, the better its value.  Thus, low inflation results in the appreciation of a currency.

Speculating investors often rely on the behavior of currencies in the market. If investors are hoping for a given currency to appreciate in the near future, subject to other elements in the market, they will invest in the currency. This results in a sudden increase in demand for a currency, which ultimately results in an appreciation of the currency with high demand.

Politics are an order of the day in most developing nations. The politics of a country influence the movement of the value of a currency depending on the nature of the politics. Political stability implies that there is peace prevailing throughout a country, and the business environment is calm and conducive for business operations.

A politically stable country attracts outside investors to come to invest in the country. The influx of foreign investors implies an increase in demand for the local currency. The high demand for currency results in the appreciation of the currency.

Most countries rely on debt to actualize their developmental projects. A country will borrow from individuals and international banking institutions such as the World Bank and the International Monetary Fund (IMF). The country may have given governments treasury bills and bonds as security.

If the treasury bills and bonds holders find it lucrative to continue holding onto them, it means the country has not defaulted on its loans and is performing well. Thus, investors opt to hold onto the bonds which in turn leads to the appreciation of the currency in question.

Imports are cheaper when it comes to importation. You will require less local currency to import more of a product. With an appreciated currency, less of it is required to purchase a foreign currency.

Since a single unit of the appreciated currency translates into several units of a foreign currency, then more goods are imported. This is more beneficial to manufacturing industries that rely on external products for manufacturing to occur.

In the event of a currency appreciation, exports diminish, the reason being exporting become expensive. More of the foreign currency is required to translate

With low inflation rates and high interest rates, you can be assured of more job creation. An increase in investments in the country means that more jobs are generated to be taken up by the unemployed in the community. Hence, an appreciating currency is great as it contributes to more job creation. It aids in eliminating the unemployment menace.

Currency appreciation is a positive phenomenon. Countries whose currencies appreciate subject to other forex market currencies. An appreciation of a currency depicts the great economic growth of a state.