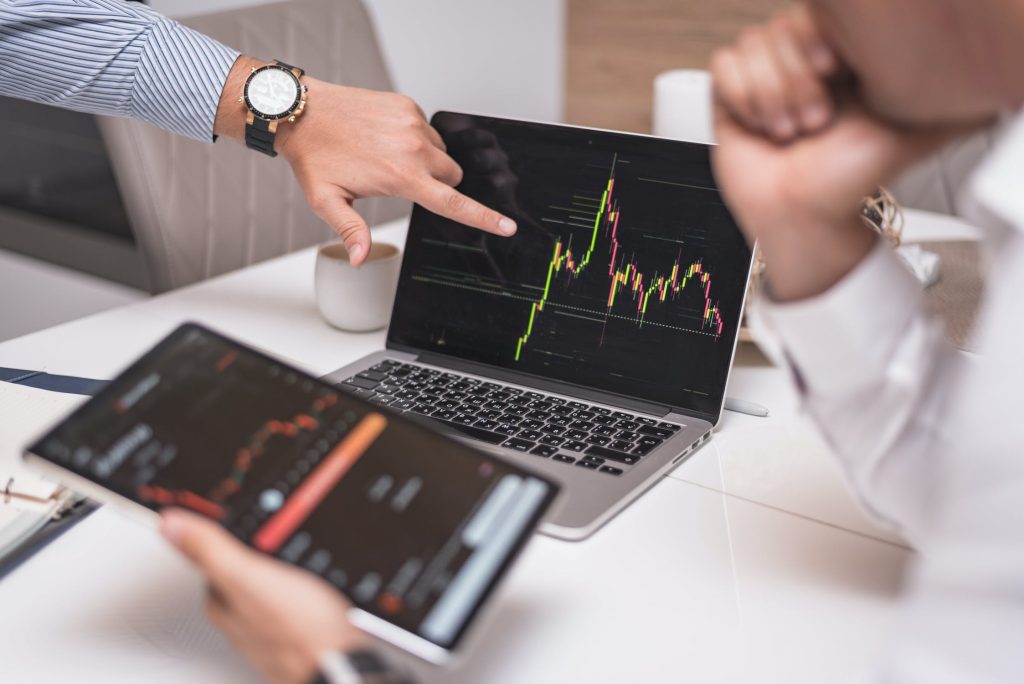 In forex traders, traders use the Fibonacci retracement strategy to find the perfect points to place stop-loss and profit orders in a market entry. When used in forex trading, the Fibonacci levels are used in identifying and trading off support and resistance levels. When there has been a significant up or down price movement, the newly created support and resistance levels appear neat or at these trend lines.

The Fibonacci retracement strategy was created by an Italian mathematician nicknamed Fibonacci. After his extensive learning, he documented a numerical series referred to as the Fibonacci numbers sequence. In the Fibonacci sequence, every number is a sum of the two numbers that come before it, making up the sequence 0, 1, 1, 2, 3, 5, 8, 13, 21, 34, 55, 89, 144, 233, 377, 610 to infinity.

Every number is estimated to be 1.618 greater compared to the previous one in the sequence, referred to as the golden ratio.

Fibonacci retracements are used to identify important support and resistance levels in forex trading. They are calculated after a large upward or downward movement in the market that seems to flatten out a given price level. Traders commonly use horizontal lines across a chart to plot common Fibonacci retracement points at 38.2%, 50%, and 61.8% price levels. This helps identify possible areas of retracement in the market resumption of the overall trend created by the first large price move.

The Fibonacci levels are especially important when forex markets approach and reach major price support and resistance level. Even though the 50% level isn’t part of the Fibonacci number sequence, it is included because of the common trading of markets that retrace half of a major move before they resume and continue a trend.

The Fibonacci retracement levels in trading

Fibonacci retracements can make up a small portion of a strategy for trend trading. When in use, traders look out for retracements within a trend where they take advantage by making low-risk entries in the initial trend direction while using the Fibonacci levels. Traders make use of Fibonacci retracement in their strategy to predict when a given market price has a high chance of bouncing back into the initial trend direction from the Fibonacci levels.

For instance, when trading a EUR/USD trade in 2014, a downtrend started in May, point A, and bottomed at a point B in June. It then retraced upwards to Fibonacci retracement level of 38.2% on a down move, which made point C.

In this trade, the 38.2% mark presented an excellent point for a short position entry for capitalizing on a downward trend that began in May. During this time, most traders also had their eye on the 50% and 61.8% retracement levels. However, there was no market bull run to reach the levels. Instead, the EUR/USD pair went lower to resume the downtrend, to take out the previous low trend in a fluid market movement.

The chances for a reversal increase whenever there is a technical signal confluence whenever a price gets to a Fibonacci level. Traders can use other technical indicators ideal for use alongside Fibonacci retracement like the trend lines, volume, candlestick patterns, moving averages, and momentum oscillators. The more indicators you include in your strategy, the more robust the reversal signal.

Fibonacci extensions are made up of levels after the 100% level, used to project perfect exit areas in the trend direction. The main Fibonacci extension points include 161.8%, 261.8% as well as the 423.6% mark. On the EUR/USD trade, the possible price target for short position trades from 38% retracement will lie below the 161.8% mark at 1.3195.

The Fibonacci retracement reversal point indications are highly accurate. However, they can be tougher to trade than they seem in theory. The best way to use the Fibonacci levels is as part of a larger trading strategy. This strategy finds the indicators confluence as a way of identifying potential reversal points. This gives traders opportunities for low-risk entries with high reward potential.